THIS PAGE CONTAINS SPOILERS. I HIGHLY RECOMMEND WATCHING THE MOVIE BEFORE READING THIS.

This goes into a lot of speculation and explanation of what exactly occurs and how during the movie TENET. We won’t focus on the plot all that much, just the interesting parts where timey-wimey stuff happens. I am not a physicist and do not claim to be one. I will make a few educated guesses though with what I know about how basic physics and the world works. 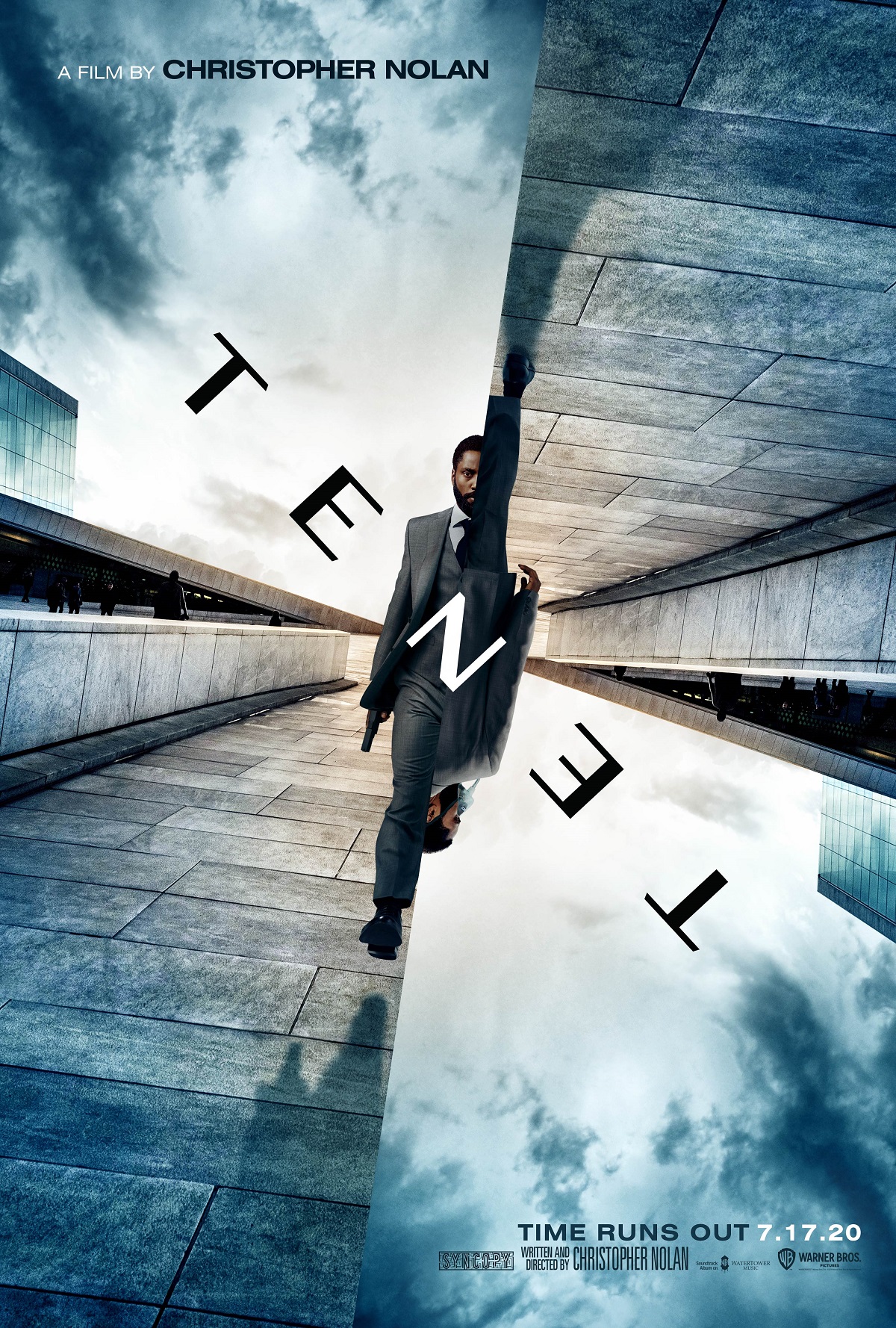 In the movie, the whole premise behind the interesting physics is time inversion. This causes the entropy of the object that is inverted to run backwards, thereby making it look like it is moving in reverse. In basic physics terms, entropy is the measure of disorder of a system, and for any system it always increases. We really have no idea what reverse entropy would look like, but the movie decides that an inverted object would have reverse entropy making it look like it becomes more orderly with time, violating the 2nd law of thermodynamics.

The first introduction we get to the physics and movement of inverted objects is in the first act of the movie with a bullet during the opera siege. At this time the protagonist is trying to stop a few bombs from going off and killing the people in the opera. He is held at gunpoint by a russian policeman telling him to walk away. However we (and the protagonist) see a bullet hole start to fix itself before a bullet “unshoots” itself from the hole through the russian, killing him, and into the gun of an unknown help. Although the movie claims to not really care about scientific accuracy, I like to think that there is an inverse square law of time occuring. This is because, if the bullet hole occurs before the bullet, how far back did the hole exist and why did no one see it or notice it before.

Ignoring the shooting and the wall, the bullet’s actions seem fairly consistent. Both the protagonist and the scientist interact with the bullet but in reverse order.

From our perspective, he moved his hand and the bullet reacted to it without him ever touching it. However from the bullet’s perspective, it WAS dropped from the protagonists hand. The only part the movie says about cause and effect is that “no that’s just the way we see things” which has some merit and could be true for all we know.

The Gun and Wall

This is where things start to get funky. WIP

In much of physics many laws and forces are determined by an inverse square law, saying that as the distance from a source increases, the power of that force is proportional to 1 / distance^2. In the movie, inverted actions seem to need a source or some method of preventing them from just “existing” like the bullet holes in glass and walls. My idea is that there is some relation between the inverted actions and an inverse square of the time between before the event up to the event. In other words, as time gets closer to the event, the inverted entropy starts to get stronger up until the moment of the event where it is at maximum strength.

Additionally, the amount of inverse/normal entropy that a place might ineract with also determines which side dominates. In the opera house, there are people moving around, music, noise, drinks, airflow, etc; all of which are in the normal direction. The bullet hole at the beginning would not have formed until really close to the time of the event because the entropy of that location is dominated by the normal time. Furthermore, the amount of inverse entropy that the bullet and hole subsequenty carries is very little and that is why it only starts to “revert” itself seconds before the event.